GIVE US A CALL:

Political marketing has been has been transformed by digital advertising in the past 10-12 years with advent of social media and many digital platforms that reach constituents.   Digital has become a necessary tool that can be used to effectively target voters with capability to move far beyond traditional media including Network Tv, Cable Tv , radio and direct mail and billboards.  The costs of digital is extremely competitive compared with traditional media allowing far greater targeting.  In the past 3 to 4 elections we’ve seen an evolution of the medium.  In 2008 Barack Obama  harnessed social media and had a huge following compared to his opponent John Mccain.   Obama won by 7%.  In the 2012 race between Obama and Romney became the 1st real digital war.  Obama affectively used it to his advantage again building a fan base that would get him elected again.

In 2016 Hillary Clinton would outspent Donald Trump nationally in digital advertising but did not target nearly as effectively.  Trump targeted swing states with digital advertising when polling data demonstrated they were in play spending more money when it looked like a state was in play.  Some of the states included Ohio, Florida, Michigan and Wisconsin.  These states ultimately carried him to victory.

2020 Trump and Biden spent comparable dollars in the digital space although research shows that Biden’s digital team was targeting more effectively with audience categories and demographics.  Biden also spent more money targeting Gen z and Millenials on the platforms that they commonly used including Snapchat and Instagram doing huge get out the vote campaigns that brought these groups out to vote in record numbers (53%).  Ultimately these groups would be the difference in a close election.

A lot has changed since the first Presidential digital campaign back in 2008 and the technology has made huge steps forward.  It’s not about throwing up a basic Facebook page and calling it a day.  So many more digital tools are available and people generally have preferred platforms that they use on a daily bases.  Knowing who they are and how they behave is important.  Being able to send targeted messages to targeted audiences with a specific message and landing page that speaks to that voter while allowing them to take an action examples would include donating money, becoming part of team or becoming part of the cause.   When someone engages with your ad campaign it is imperative that you continue to get in front of that person again and continue to send ads to them (this is called retargeting).  At JAC we try to take a multimedia approach using many platforms to get in front of your right audience.  It could be IP based, Social (FB, Instagram, Snap), Retargeting, Geofenced, Youtube, Internet TV including Hulu, Disney, Amazon Prime, ROKU – these entail ½ of TV viewers.  We also build quality websites that perform well on the search engines.  JAC has been running digital campaign since 2014 and has won over 80% of all of it’s races.  We’ve run Senate campaigns, State Representatives, Circuit Court races, Congressional races, District and Circuit Court races, Prosecutor races, County Commissioner, Township races and Drain Commissioner races 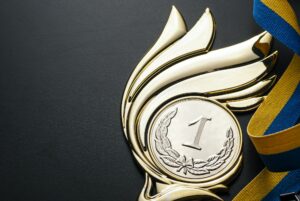 JAC Advertising Consultants, LLC was chosen Winner of the 2022 Best of Brighton Awards (including Livingston County) in the category of Advertising Agency 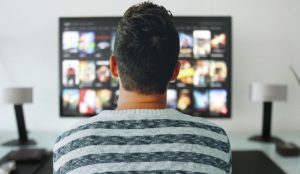 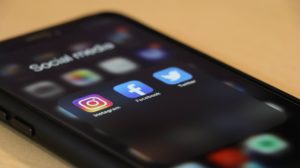 Go Viral in 2021: A Win for Political Campaigns 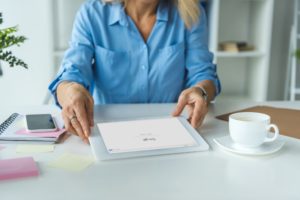 PrevPreviousConnected TV (CTV): The New Trend in Advertising
NextJAC Advertising Consultants, LLC was chosen Winner of the 2022 Best of Brighton Awards (including Livingston County) in the category of Advertising AgencyNext 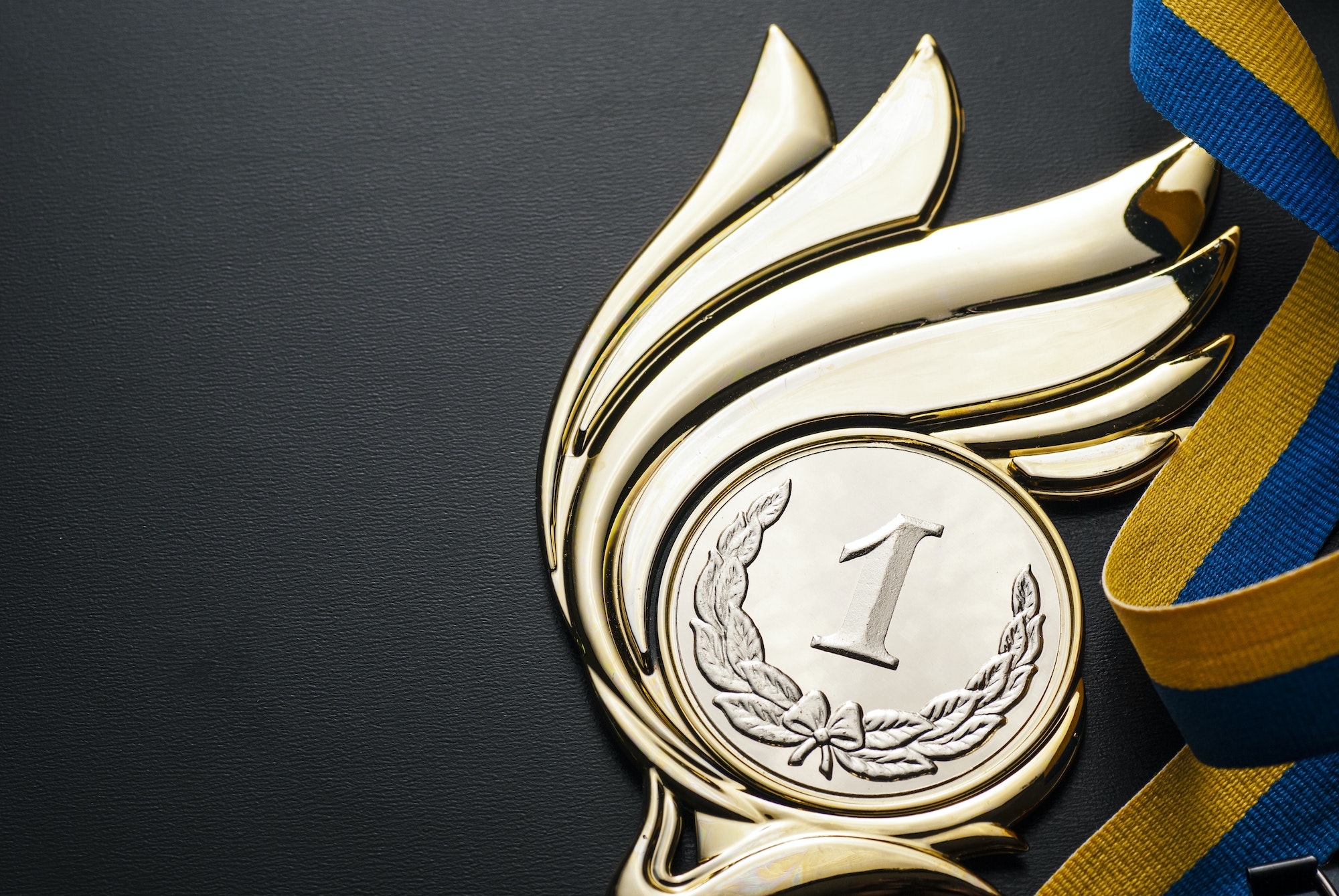 JAC Advertising Consultants, LLC was chosen Winner of the 2022 Best of Brighton Awards (including Livingston County) in the category of Advertising Agency

The Brighton Award Program is an annual awards program honoring the achievements and accomplishments of local businesses throughout the Brighton and the Livingston County area. Recognition is given to those

Political marketing has been has been transformed by digital advertising in the past 10-12 years with advent of social media and many digital platforms that reach constituents.   Digital has 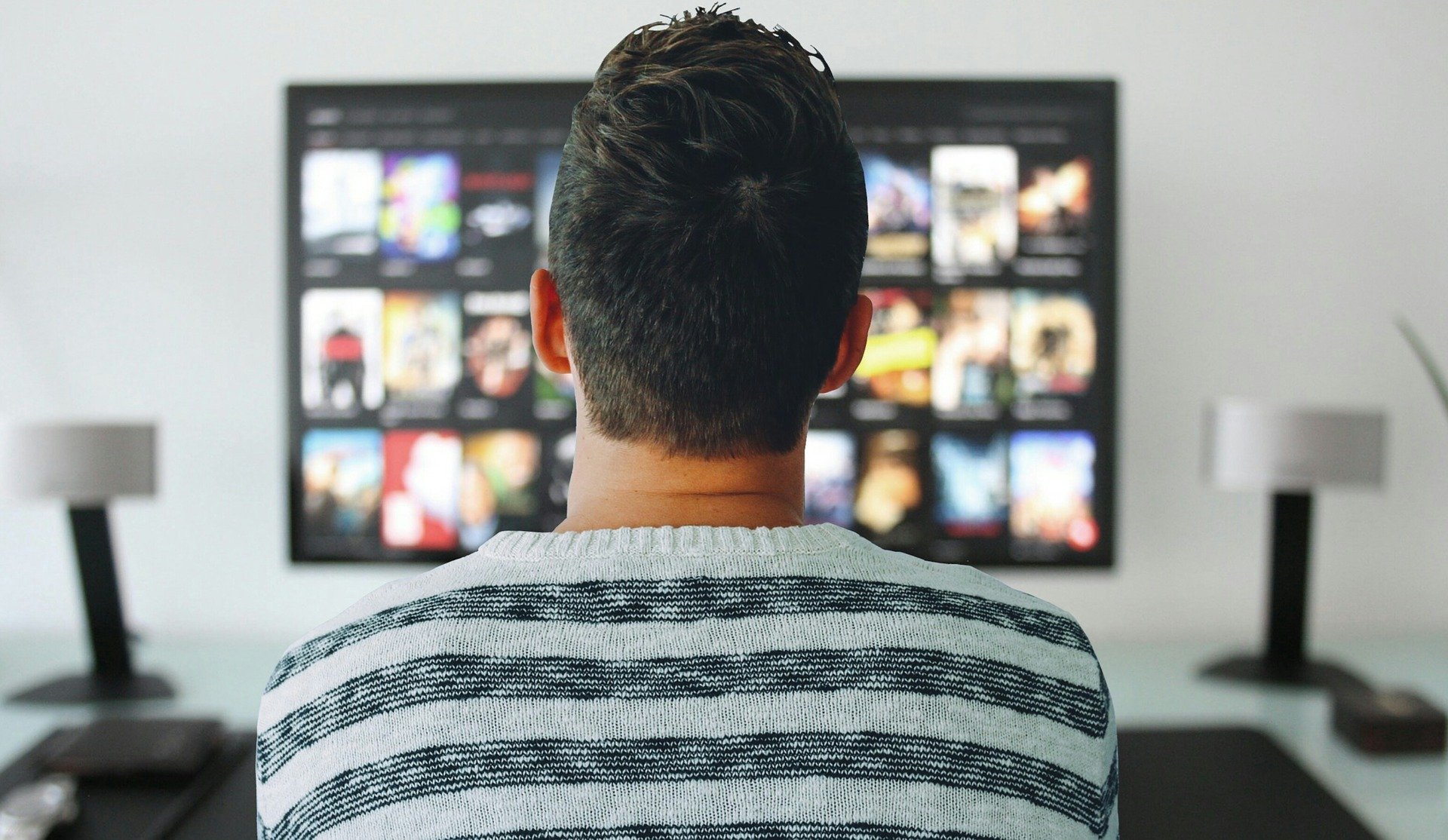 With most Americans buying Smart TVs, CTV digital advertising is the way to get in front of your customers.

Read More »
GIVE US A CALL:

As a digital marketing and advertising agency, JAC Advertising consultants prides itself on cutting-edge advertising technologies and creating long-lasting partnerships with our clients. We are in Howell, MI, and service all areas in Michigan and throughout the country. JAC has a reputation for winning political campaigns and growing companies' business - through innovative digital marketing strategies, digital advertising, social media, website design and development, SEO, and client consultation services. We are happy you are here. Please look around our website. We welcome any questions you may have.

We're Here To Assist You

Feel free to contact us and we will be more than happy to answer all of your questions.